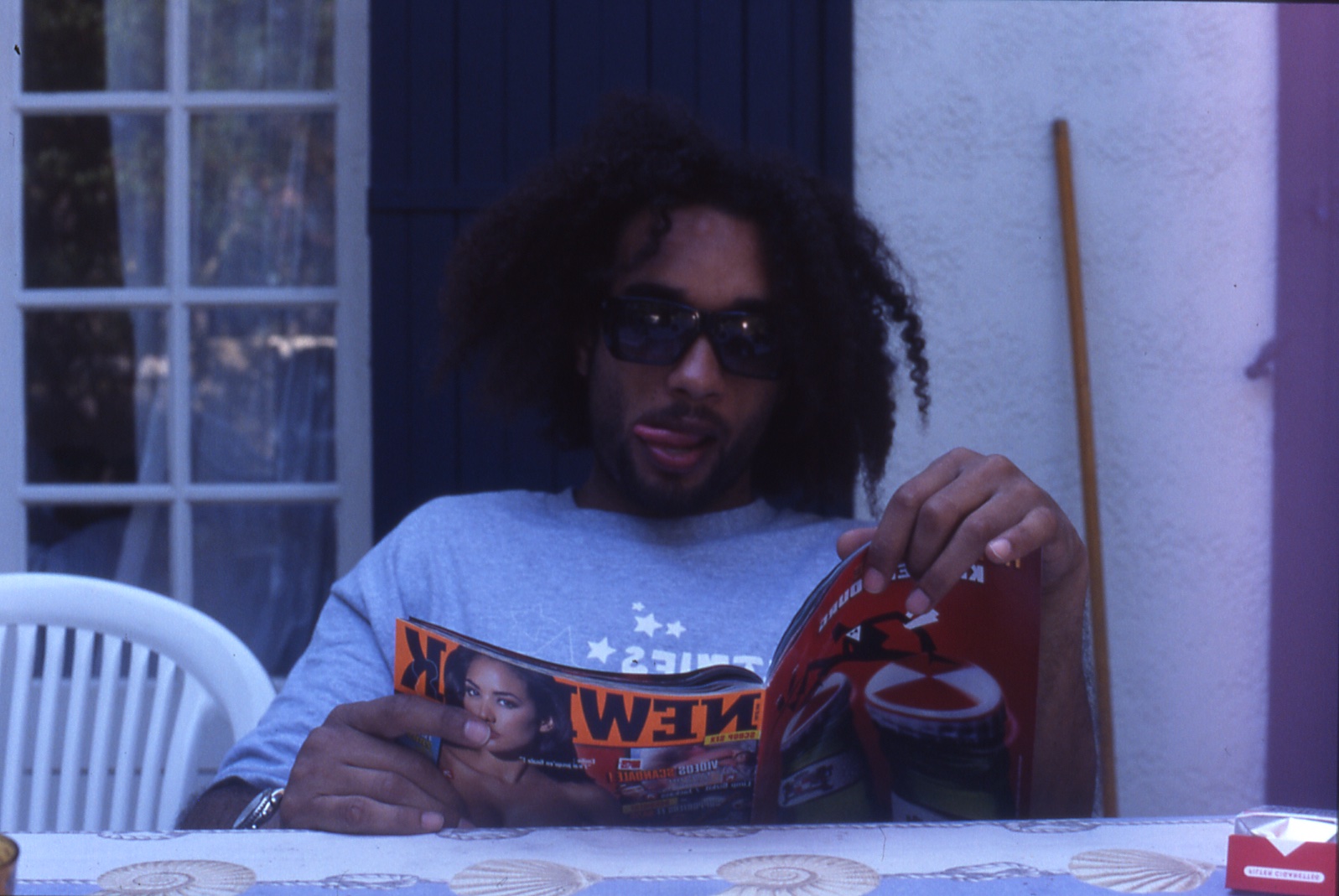 Tido Berman was one of the three Mcs of the French electro/rap band TTC, for which he also produced some tracks on their last two albums “Ceci n’est pas un disque“ and “ Batards sensibles“ realised on Big Data records.