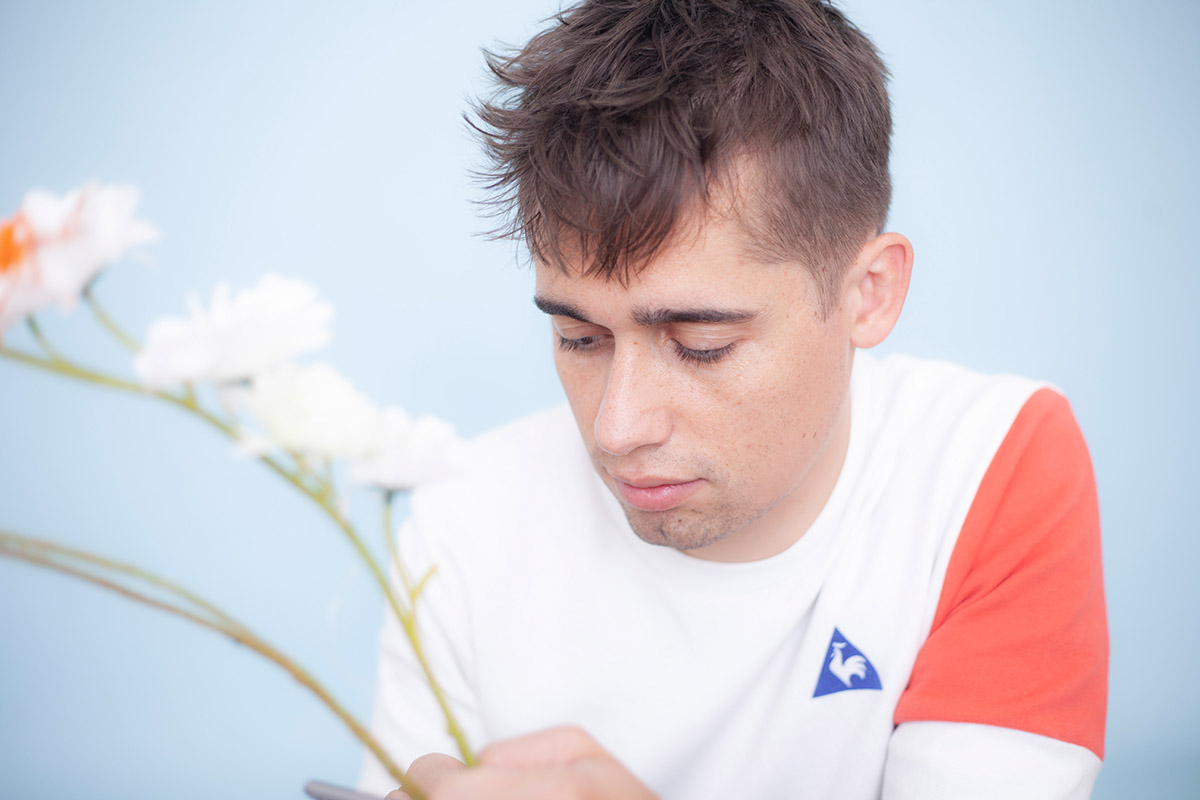 Paul Rousteau draws away from the « perfect » image. Often overexposed or out of focus, his photographs are series of playful experiments. By pushing the camera to its limits, the artist creates new forms of perception. The result made of vivid colors and enigmatic figures has something of a daydream with a touch of kaleidoscopic hallucinations.

Born in France in 1985, Paul Rousteau spent his early days at a Steiner- Waldorf alternative school. Throughout his education, he developed a special awareness towards different conceptions of reality. He also learned to cultivate defiance towards conventions. In 2010, he graduated from the Vevey photography school in Switzerland. There, he explored the iconography of his youth using the errors linked to the photographic process. Ultimately, throughout his work, Paul Rousteau aims to « show the invisible ». Navigating between figuration and abstraction, painting and digital art, the colorful and unique images that Paul Rousteau produces continue to attract magazines and brands alike.